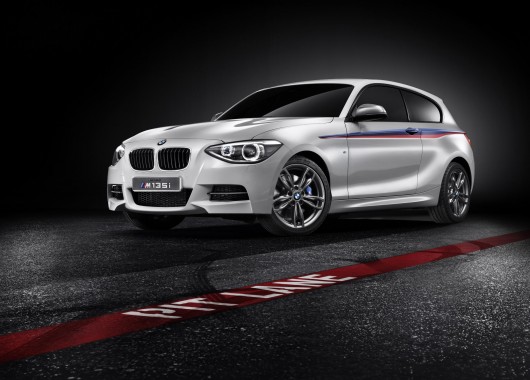 BMW has announced that they will have a new BMW 1 Series Concept on display at next week’s Geneva Motor Show. The BMW M135i is equipped with a straight six-cylinder petrol engine, they haven’t released any performance figures but I would estimate it will have over 300hp if it goes into production, which is quite likely. The three-door hatch sports 18” M light alloys and large sculpted bumpers, whilst the bodywork has been treated to some M Sport stripes.

The M135i hints at a possible expansion of the M Performance range, which will also be unveiled at the Geneva Motor Show. These models will be powered by high-performance diesel engines and are set to offer blistering performance and yet still be relatively economical 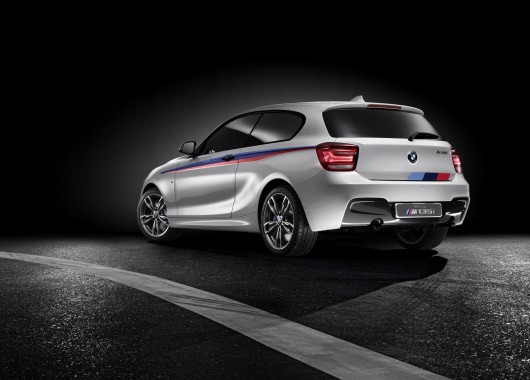 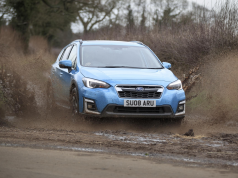 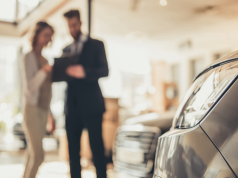 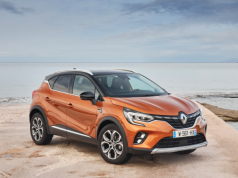