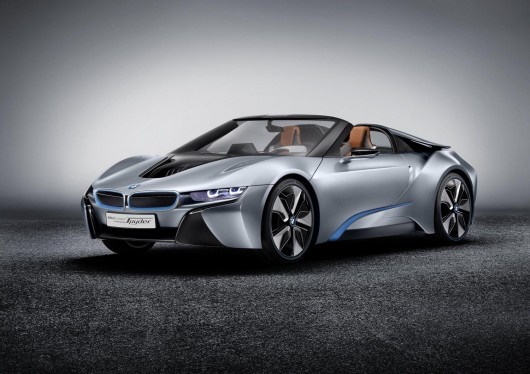 BMW has released images of its i8 Concept Spyder, following in the footsteps of the i8 Concept. It’s similar in looks to the i8 although it has just two seats and features a shorter wheelbase and new upward swivelling windowless doors. The i8 Concept Spyder is powered by a combination of a high performance electric motor and a turbocharged three-cylinder petrol engine. The electric motor produces 131hp, while the engine has an output of 223hp, resulting in a combined power output of 354hp. This is sufficient to enable the i8 reach 100km/h from a standstill in 5 seconds. We await anxiously to hear if BMW will turn this from concept to reality in the near future, watch this space. 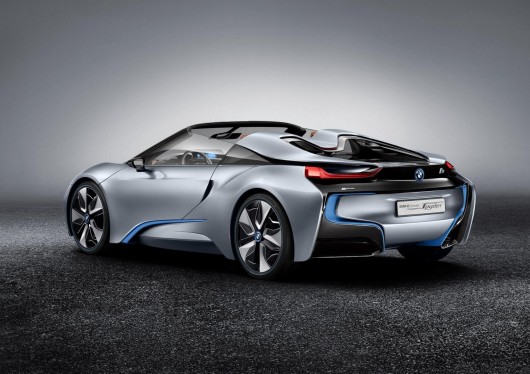 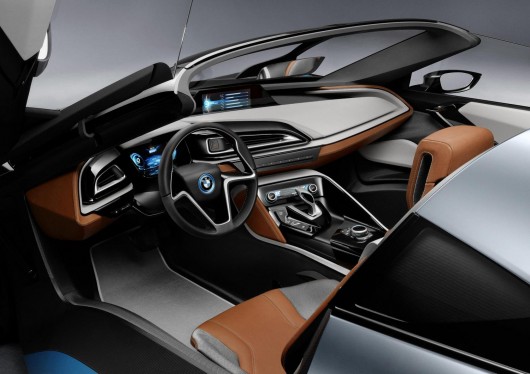 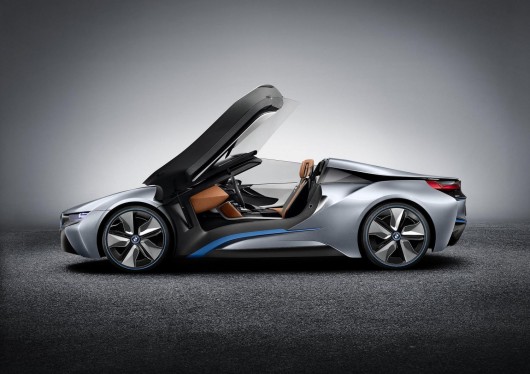