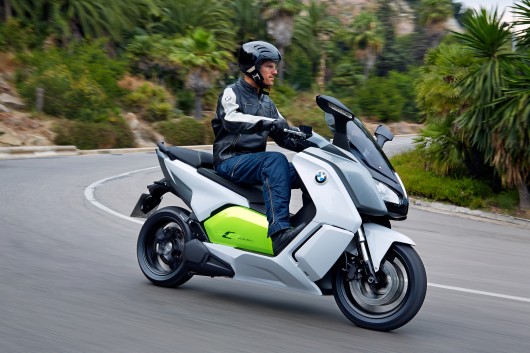 BMW Motorrad has revealed the production version of its C evolution electric maxi-scooter. The production version of the electric maxi-scooter made its debut at the recent Frankfurt International Motor Show, alongside the new BMW i8 electric sports car. The C evolution is powered by a drivetrain swing arm with liquid-cooled permanent magnet synchronous motor via a toothed belt and ring gearing. It produces 47hp and has a top speed of 120km/h and can cover a range of up to 100 kilometres. It can be charged from a domestic mains supply and takes approximately four hours to fully charge from empty. Riders can choose from four riding modes, Road, Eco, Pro, Sail and Dynamic. We’ll bring you further details including pricing on the new BMW C evolution closer to its Irish launch. 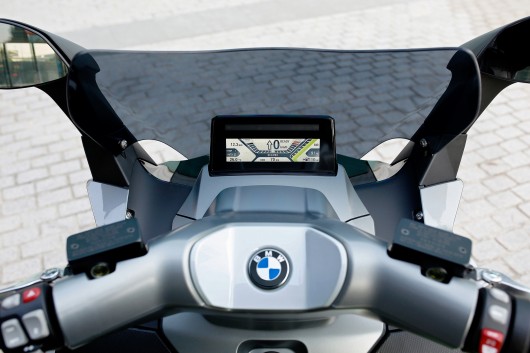