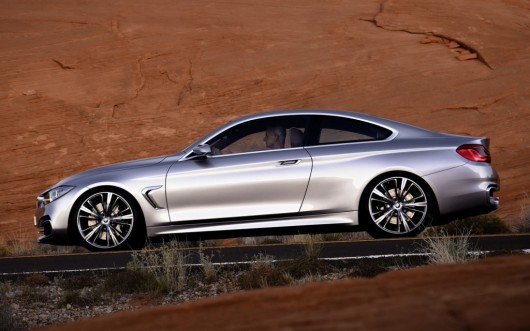 These are photos of BMW’s all-new 4 Series Coupe, the replacement for the 3 Series Coupe. It’s 67mm lower than a 3 Series Coupe and is sportier looking, with a lower stance. It also has a longer wheelbase (50mm) and a wider rear track (80mm), which aid the low, long look. It’s not unlike a smaller version of the 6 Series Coupe, which is a beautifully proportioned car. The interior will be similar to the 3 Series, sharing many components. This new 4 Series will be officially unveiled at the Detroit motor show in January, BMW say it’s still a concept, but as you can see from the pictures it’s very close to the production model we will see on our roads later next year. Could this be the base for a new M-powered car, the M4? We hope so. 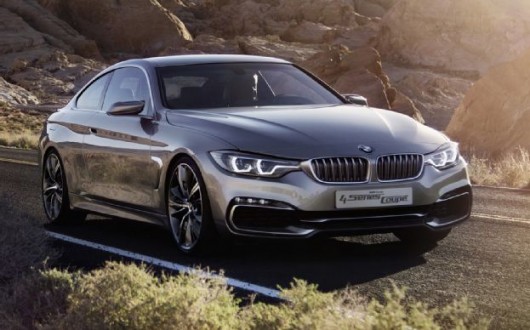 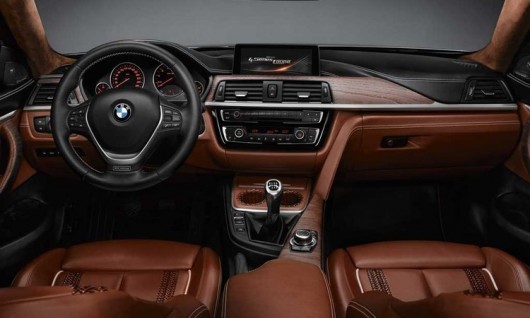 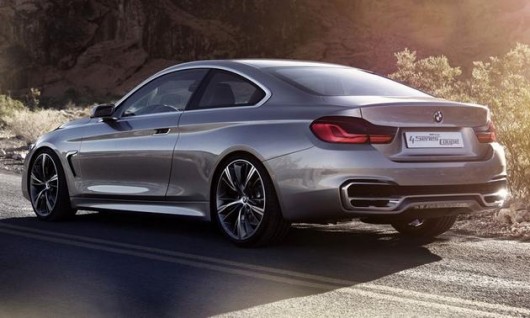