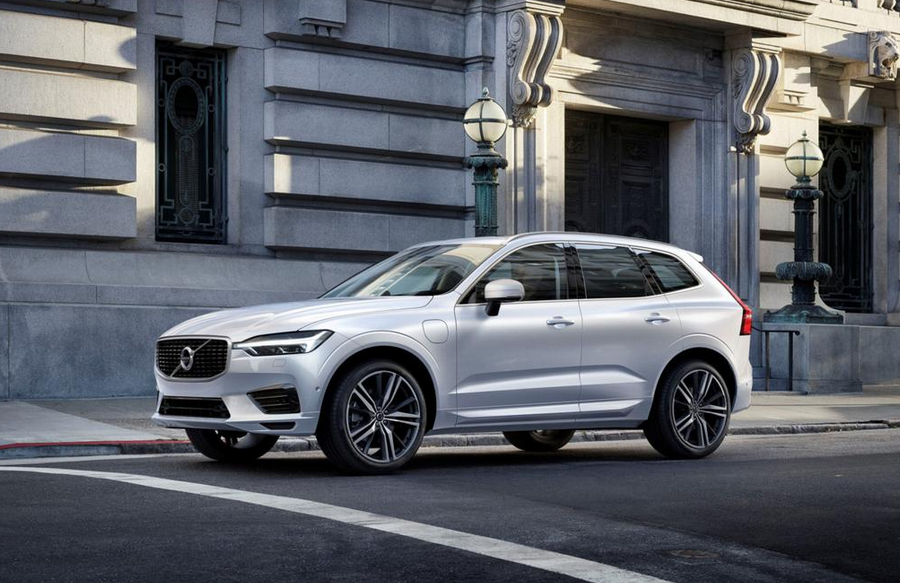 Volume of Sales by price band in Ireland in 2020 (January to October) Source: Cartell Carstat

These results clearly show that the buyer is spending more money than ever before on their new car. Reasons for this may include:

“These results show that buyers are willing to purchase more expensive cars. Vehicles are tech-heavy now with manufacturers offering multiple technological enhancements to vehicles. This is undoubtedly contributing to the price. Cars are also laden with safety features which increases the cost of manufacture for the vehicle. Ultimately the buyer is prepared to buy more expensive vehicles and the availability of various different finance offerings may also be playing a role in this.”