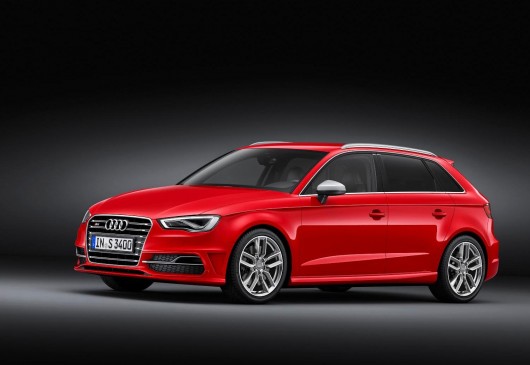 Pictured is Audi’s new performance hatchback the Audi S3. It has a longer wheelbase than its predecessor. Power has been increased, with an all-new 2.0-litre TFSI turbocharged engine producing 300hp and 380Nm of torque. This will enable the S3 to accelerate from 0 to 100 km/h in just 5.0 seconds. It’s also more efficient than the previous generation S3, with Audi claiming a combined average fuel consumption of 40.9mpg possible.

The new Audi S3 will make its first official debut in March at the Geneva Motor Show. Following on from Geneva, we will be heading to Germany in early April to test drive the S3 to see if it drives as well as it looks. As is customary for ‘S’ models the S3 Sportback is quattro permanent all-wheel drive-equipped. The latest incarnation of the system, with redesigned multi-plate clutch, enables the sophisticated S sports suspension with its McPherson-based front and four-link rear configuration and wider front and rear tracks to discharge 300hp without drama. Available as an option are LED headlights, which is a first in the compact segment. 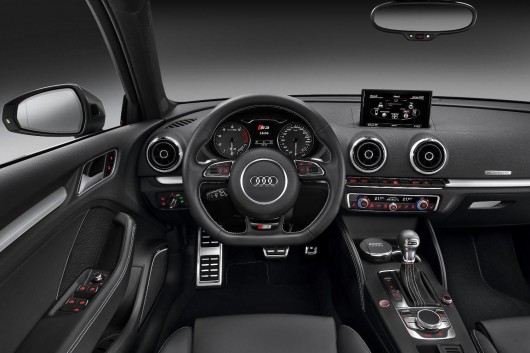 We will bring you more details including pricing of the S3 when it’s official unveiled at the Geneva Motor Show. 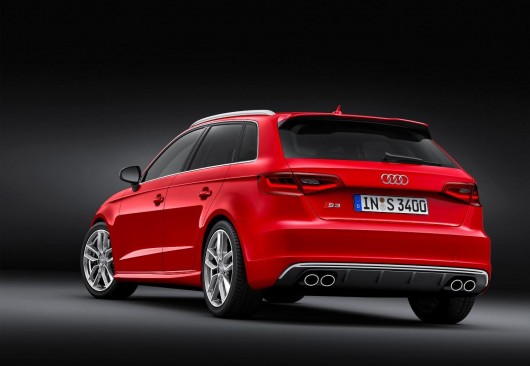