Audi has released photos and details of its high performance, high spec all-wheel-drive A1 Quattro. This exclusive Audi will be limited to just 333 examples worldwide, all of which will be in left-hand-drive configuration. It will be powered by a 2.0l TFSI engine delivering 256hp and 350Nm of torque, resulting in a 0-100km/h time of 5.7 seconds and have a top speed of 245 km/h.

This advanced unit is notable for its adjustable intake cam shaft and its two balancer shafts which ensure smooth operation, but also for its high pressure common rail injection system, intercooled turbocharger and regulated oil pump which help it to operate surprisingly economically and deliver up to 33.2mpg (combined cycle). 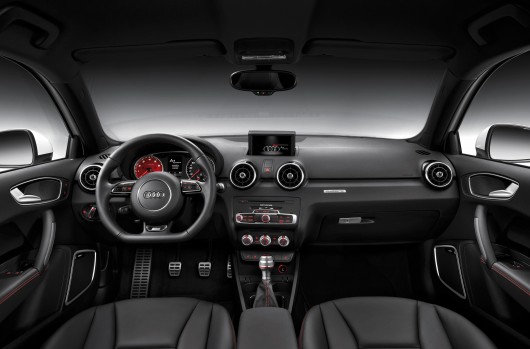 Power is channelled via a quick-shifting six-speed manual transmission to the quattro permanent all-wheel drive system, the heart of which is an electronically controlled, hydraulically actuated multi-plate clutch whose package of plates rotates in an oil bath.During normal driving, the clutch sends most of the engine’s power to the front wheels. If traction decreases there, the clutch can transfer torque steplessly to the rear axle in just a few milliseconds by forcing the packages of plates together by a defined amount. A pressure reservoir helps the electric pump to develop the oil pressure. If a wheel on one of the axles starts to skid, it is braked by the electronic differential lock (EDL). The electronic stability program (ESP) also includes a sport mode which sets a higher threshold for intervention, and can be switched off entirely for track use. 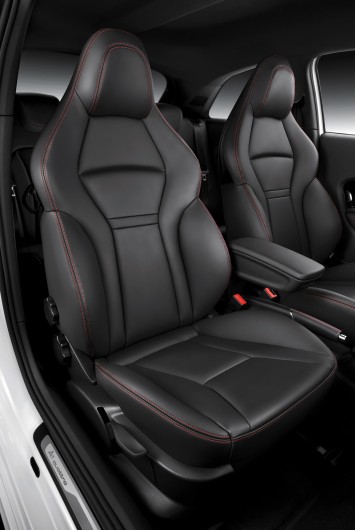 The chassis of the Audi A1 quattro has been adapted to suit the dynamics of the drivetrain, and the multi-plate clutch has also been positioned on the rear axle in the interest of optimum weight distribution. The front suspension is a McPherson strut construction, while a four-link set-up is used at the rear.

The A1 Quattro will be available in mainland Europe during the second half of 2012. 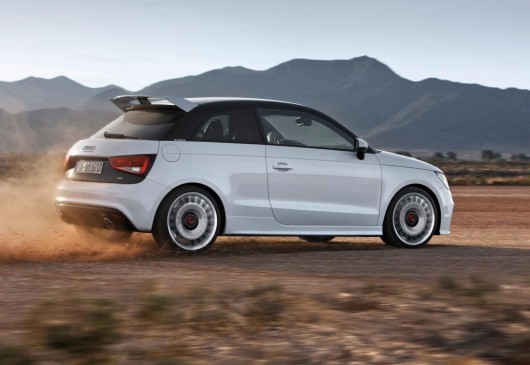