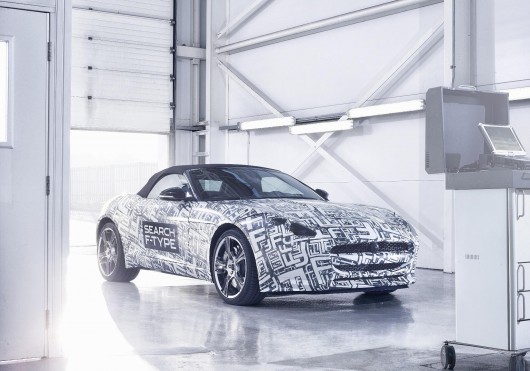 Jaguar has confirmed today that it will put an all-new sports car into production, the F-TYPE. Speaking at the New York Auto Show Adrian Hallmark, Global Brand Director, Jaguar Cars, confirmed that the F-TYPE will be put into production later this year. It will launch as a two-seater convertible, powered by a petrol engine. Commentating on the new F-TYPE Ian Callum, Director of Design, said “A true sports car needs to be pure in both its purpose and its form; to have the opportunity to produce such a car for Jaguar has been a privilege both for myself and for my team. The C-type, D-type and E-type Jaguars were all sports cars that held true to this principle in their era, and the F-TYPE will hold true to that same principle in its time, a time that is soon to arrive.” The full technical specifications will be unveiled later this year, and it will go on sale mid 2013. We can’t wait. 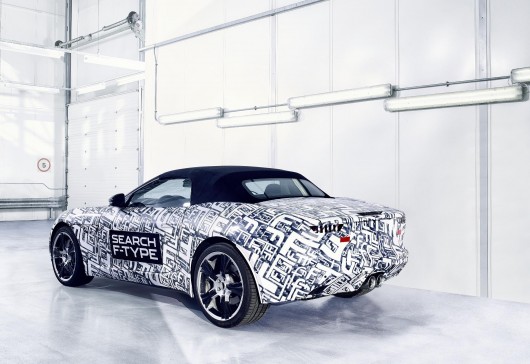 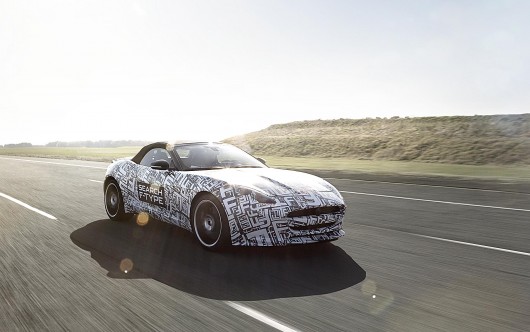