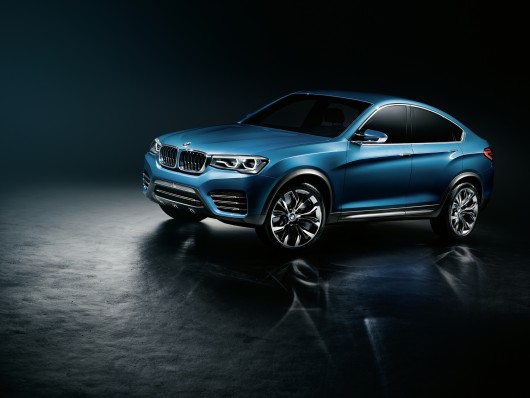 This is BMW’s all-new Concept X4, their latest Sports Activity Vehicle (SAV). This new X4 will no doubt been a new less expensive smaller X6 look-alike and we certainly think it will be a key seller, with demand increasing across Europe in this segment. While BMW are still calling it a concept it’s set to got into production later this year for launch in 2014. It will be built at the BMW Plant Spartanburg in the USA, the same place where the X3, X5 and X6 are built. Details of engine and trim specifications will be announced in the coming months, we’ll bring you more news on the new BMW X4 as soon as we receive it. 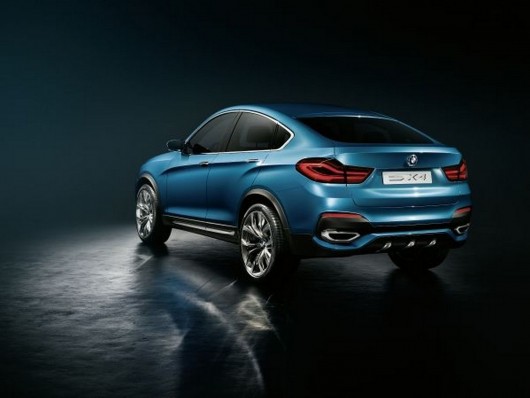 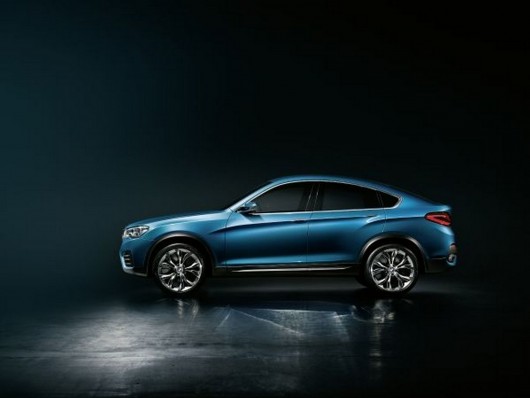