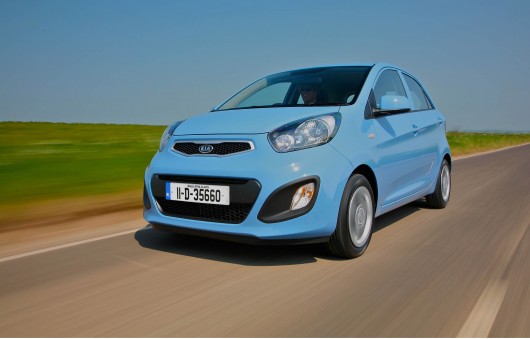 The shortlist of ten cars has been announced by the IMWA (Irish Motoring Writers Association) for the Continental Irish Car of the Year 2012. The overall winner will be announced at an awards ceremony in the Convention Centre Dublin on Thursday 17th November 2011.

The shortlisted models are as follows (in alphabetical order):

From 46 eligible cars, selection of the shortlisted vehicles is based on votes from the 24 voting members of the IMWA, taking into account such factors as value for money, style, engineering and performance.  “This year’s shortlist of 10 includes some great models with a mix of exciting new versions of established nameplates and some totally new cracking car concepts,” said Paddy Murphy of Continental Tyres Ireland.

Gerry Murphy, Chairman of the IMWA, said: “the IMWA members will now re-test each model at both our ‘Refresher’ day drive event and over the coming weeks before the final deadline for submission of votes”.

Last year’s Continental Irish Car of the Year was the Nissan Juke.