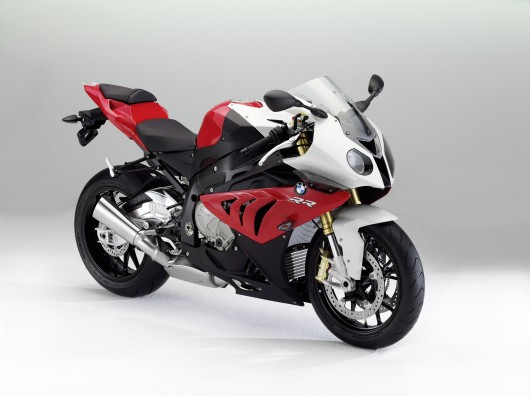 BMW Motorrad has today released details for its 2012 S1000RR Sportsbike. The already highly successful S1000RR has received many updates which are set to improve the handling and provide more mid-range torque. There are some minor cosmetic enhancements to the look of the bike which include winglets on the side fairings and a new tailpiece. They have worked on the electronics to provide a more sophiscated traction control system and tuned the ABS. There’s also the addition of four new colour schemes. 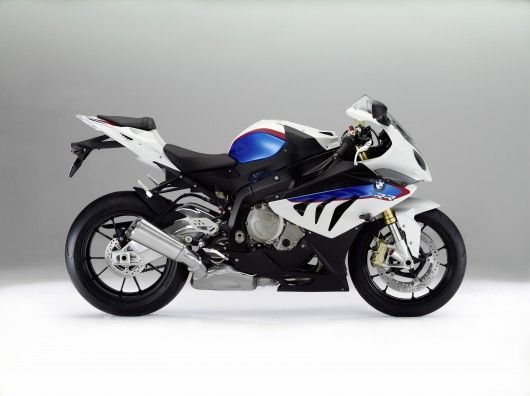