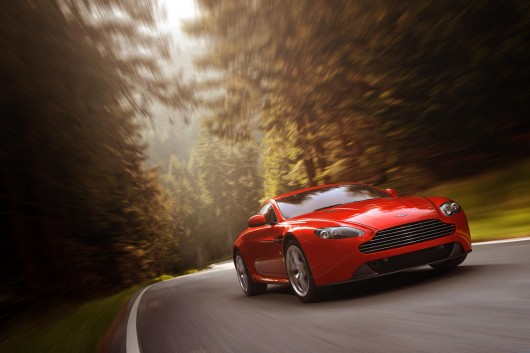 Aston Martin has launched its Vantage model range for 2012. The 4.7l V8 engine has been revamped to produce 420hp. It comes fitted with a six-speed manual gearbox, with a seven-speed Sportshift II available as an option. The chassis has received some upgrades taken from the Vantage S, as well as larger brakes and wider tyres to improve the car’s handling. Externally the V8 Vantage has had some styling changes, with a new lower front bumper which incorporates an aerodynamic splitter. There’s a diffuser at the rear, and sculpted race-derived side sills which add to the car’s muscular look. 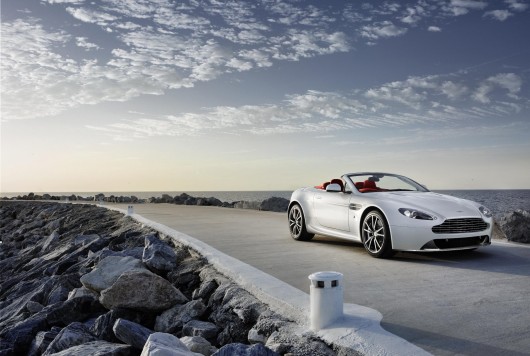 The Vantage S delivers 430hp and 490Nm of torque, it comes equipped with the Sportshift II gearbox as standard. It’s also got a sports exhaust and carbon fibre detailing to further differentiate it from the standard V8 model. The V12 Vantage certainly provides plenty of power, with 510hp on tap it can reach 100km/h from a standstill in just 4.2 seconds.

Towards the end of the year the Vantage range will be joined by the V12 Zagato, which has been designed to celebrate the 50th anniversary of the iconic DB4GT Zagato. The car will be produced in a limited production run, with prices yet to be announced. 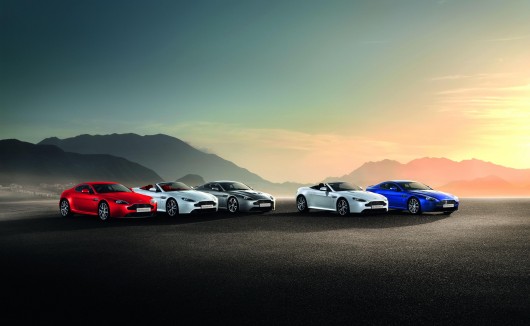