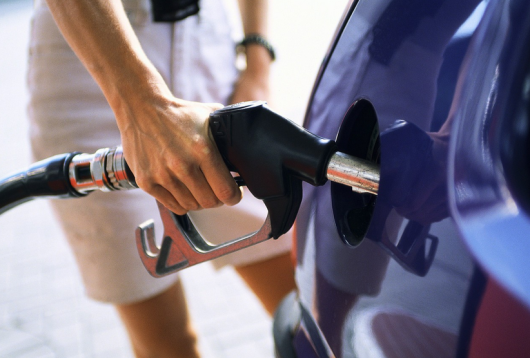 Research carried out by AA Ireland has found that 9% of Irish motorists suspect that they have been sold laundered fuel in the past. The AA Motor Insurance survey, which was carried out in April also found that 55% of those who suspect that they were sold laundered fuel also believed that their car was damaged as a result. Conor Faughnan, Director of Consumer Affairs at the AA said: “We have seen a number of reports recently of seizures of laundered fuel and while there have been significant improvements made in tackling this issue the problem hasn’t been wiped out as of yet.”

“While fuel prices have been dropping in the past months, average prices for petrol and diesel are still approximately 7c higher per litre than August 2016. As a result of the higher prices motorists are keen to save anywhere they can and because of this may be tempted by a dealer offering fuel at unrealistically low prices. While it is important to shop around when it comes to purchasing petrol or diesel to ensure you make savings where you can, it’s also important to use common sense when it comes to prices. If the deal seems too good to be true then it’s very likely that the fuel your purchasing is not up to scratch.”